August 17, 2019 / Comments Off on Pyramid Peak: The Gem of the Desolation Wilderness

Pyramid Peak: The Gem of the Desolation Wilderness

The Desolation Wilderness is a beautiful place, however, with its proximity to Sacramento and Lake Tahoe, it is far from desolate these days. While most people stick with day hikes and overnight trips to one of the many lakes in the wilderness, others decide to go for some altitude and one can get no higher in the area than the 9,983-foot Pyramid Peak.

Pyramid Peak dominates the skyline in the region. With over 2,500 feet of prominence, it’s beautiful shape can be seen regularly from the central valley, Carson Pass, and all around Lake Tahoe.

As regarded as it is for its beauty, it is just as regarded for it’s difficulty to hike it. When I say difficult, I’m not saying that it’s technical. You won’t be hanging from a ledge holding onto a rope. What you will be doing is hiking up 4,000 feet of trail in just around 4 miles with very little relief.

Honestly, the most dangerous part of the trail is the first 200 yards when you get to play the human version of Frogger with the cars on Interstate 50. The parking area is a small piece of dirt on the right side (going east) of the highway that holds about 8 cars, making an early start necessary to get a spot. This is located directly under an overhead traffic sign, the type that is usually used to denote road warnings.

While this is called the Rocky Canyon Trail, don’t expect to find any signs marking a trail head on the road or on the mountain. In fact, you won’t find any signs denoting destinations or distances. Once you spot the dirt trail climbing up the north side of the highway, dart across and start up the single dirt track.

The first mile of the trail is relentless in its uphill topography gaining approximately 1,200 feet. You are just under 6,000 feet in elevation and will be heading up a small gorge with a creek running below and forest all around. While we didn’t see any, there have been rattlesnake sightings in the lower sections of this trail.

During the second mile, you will crest out at the top of the gorge and the creek will be running along side you for awhile as you go through one thick brushy section and a small aspen grove which leads to the only creek crossing on the hike. This was an easy rock hop in August, but I hear it can be a knee deep forwarding early in the season. Enjoy this relatively flat section while you can, because you still have a lot of climbing to do.

We passed some snow drifts and nice meadows before coming out of the forest and into a sparsely vegetated area where you will finally see the rocky summit of Pyramid Peak barely poking above the skyline. Looking back to the south, you are afforded great views of the peaks on Carson Pass.

At around the 3.5-mile mark, the dirt ends and the boulders begin. The last section is picking the path of least resistance through this amazing maze of rock. There are large boulders, like Volkswagen sized, then they get smaller, and eventually down to bowling ball size. While there were some loose rocks, for the most part, this area was stable and afforded some easy rock hopping through the area.

We made quick work of the boulders and found ourselves on top the Pyramid. Directly below to the north lies a rugged ridge that connects Pyramid Peak to its Crystal Range partners, Mt. Agassiz and Mt. Price. To the right of that ridge Lake Aloha spreads across Desolation Valley in all its glory. Ropi Lake, Gilmore Lake, Echo Lake, and of course, Lake Tahoe are all visible.

Views on this day extended from Mt. Diablo in the west all the way to the massive Mt. Grant in Nevada to the east. To the south we could see the Sweetwater Range and peaks down to Sonora Pass. Round Top and all of the major Carson Pass summits were also in view. Over to the north you could out as far the Sierra Buttes, Mt. Lola, Castle Peak and Basin Peak. Closer to us were Dicks and Jacks Peaks and Mt. Tallac, all future climbs I have on my agenda.

We hung out at the top for awhile, talked with some other groups that were also using this as a training hike for Mt. Whitney and looked through the register. It was an amazing day to be on top and we had conquered it in a shade over three hours.

As with all summit climbs, reaching the top is only the halfway point and going down that steep trail proved to be totally different type of difficult.

While descending the boulder field, I made a bad step and twisted my knee. It didn’t immediately start hurting, but I would start feeling a lot of pain in it about 30 minutes later, making for an uncomfortable walk out, especially down that last mile. In fact, it took a little under 3 hours to get back down.

All in all, this was a fun hike and one that was worth every painful step to conquer arguably the greatest peak in the Tahoe region. As most of you know, I’m chasing the 63-peak Tahoe-Ogul List and this was my 16th summit from that collection.

If you are looking to hike Pyramid Peak, my best advice is to get there early and find a comfortable pace. While people do this hike with snow on the ground and winter gear, to me that sounds worse than getting your teeth pulled, and I would only recommend this as a summer hike unless you are very experienced. 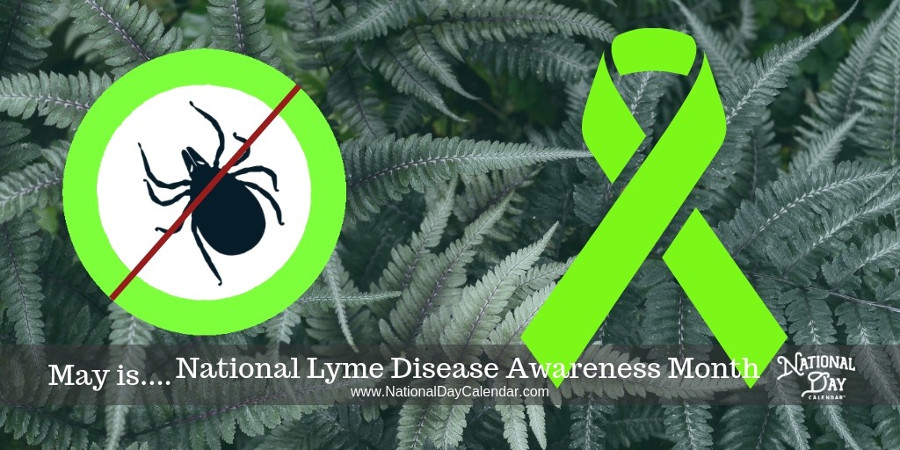 Next Story
Assault(ed) On Mt. Whitney 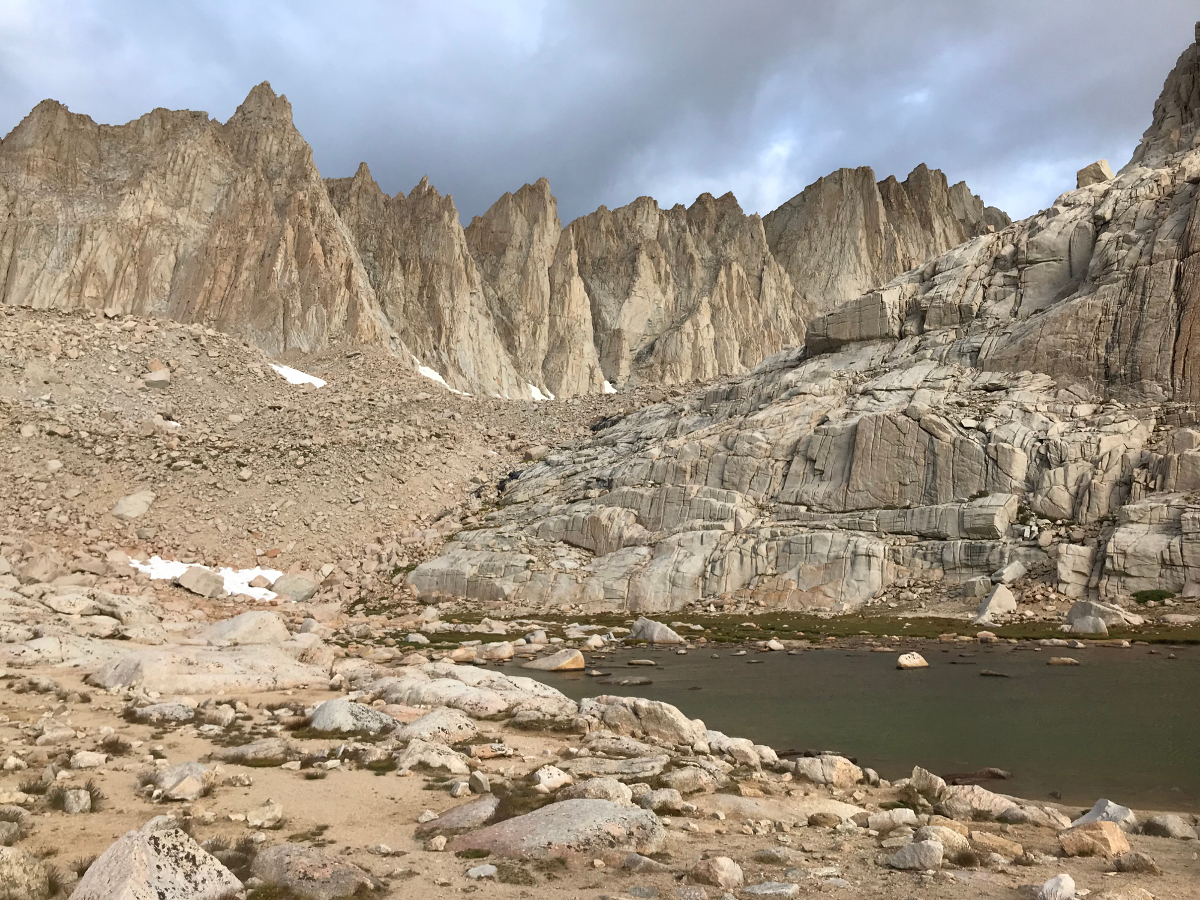